Horses photographed starving to death in a paddock in Marrakia, Darwin

Heartbreaking photos have been shared online showing a horse so severely neglected that its skeleton was poking through its skin.

The emaciated horse was seen standing in a paddock in Marrakai, Darwin and photos were shared to Facebook on Monday night.

Shae Abela posted the pictures and said the animal had been suffering for months as Marrakai faced sweltering temperatures with some days reaching 37C. 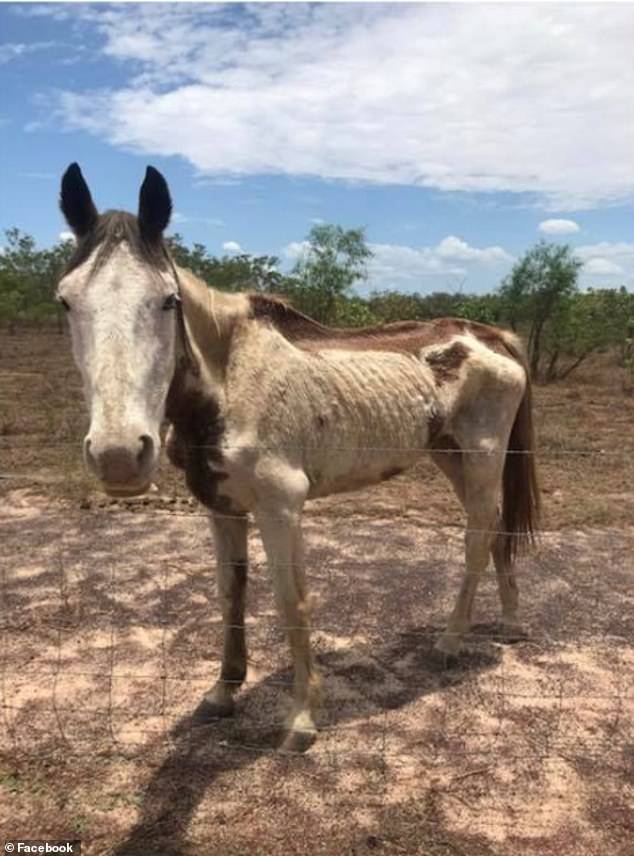 A horse on the brink of starvation was seen in the paddock of a property in Marrakai, in Darwin (pictured)

‘These horses live up the road from us in Marrakai. They have been neglected and have been for months now!’ Ms Abela said.

‘They need help! They had two miniature ponies running along the road today and we put them back in their yard and got pictures in there while we could.’

Ms Abela said she had reported the incident to the Northern Territory Animal Welfare organisation.

RSPCA Darwin commented on the post but said they were unable to rescue the horses.

‘These are distressing images and these horses need to be given urgent attention and professional care,’ RSPCA Darwin commented.

‘Unfortunately RSPCA Darwin has no inspectorate or seizure powers in NT and therefore are unable to access the horses, seize them or prosecute those responsible.

‘These powers reside with the NT Government Animal Welfare Branch and RSPCA Darwin will continue to be in contact with them to assist where able.’

The organisation said they had spoken with the CEO of the Department of Primary Industries to ensure the animals were treated. 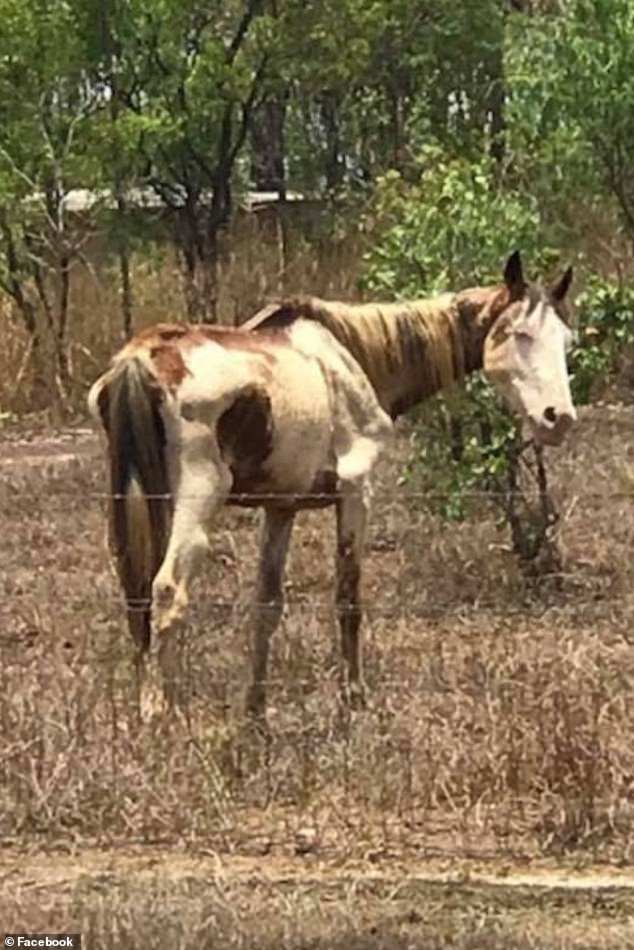 A spokesperson for The Department of Primary Industries and Resources told Daily Mail Australia the photos were taken in October and they had been monitoring the horse since November.

The spokesperson said they had checked the horse on Tuesday and it had recovered significantly.

‘Animal Welfare officers visited the horse today and confirmed that the horse’s condition has improved considerably. Officers will continue to monitor the condition of the horse,’ the spokesperson said.

‘AWA works with animal owners to ensure animals are being cared for appropriately and it is pleasing to see that the health of the horse has improved since the circulated photos were taken in October.

‘The Animal Welfare Authority is responsible for making sure animal owners follow the rules, and appoints welfare inspectors and officers to ensure that animals are treated humanely, prevent cruelty to animals and promote community awareness about the welfare of animals.’ 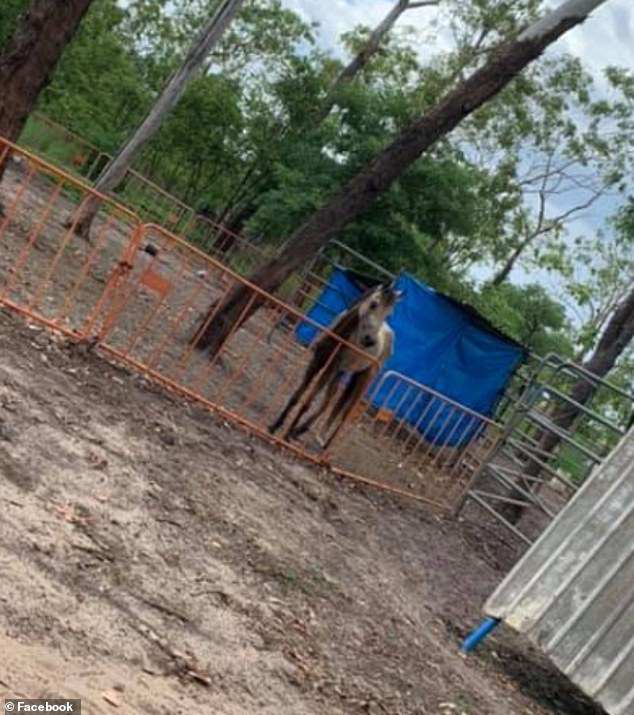